Canadians can cancel their contracts without penalty after two years 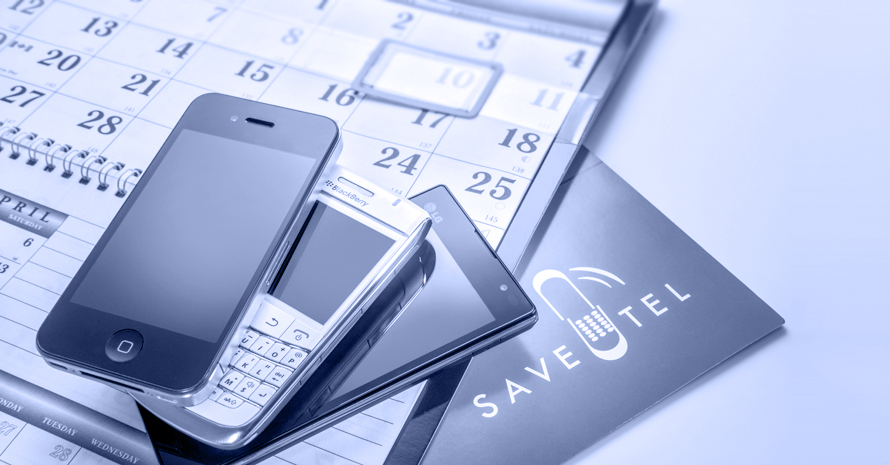 CRTC wireless code comes into force: canadians can cancel their contracts without penalty after two years

The Canadian Radio-television and Telecommunications Commission (CRTC) today marked the coming into force of its wireless code, which enables Canadians to cancel their contracts at no cost after a maximum of two years. The code also makes it easier for Canadians to understand their contracts for cellphones and other mobile devices and sets out their basic rights.

Canadians will be able to make informed choices about the wireless services—and service providers—that best meet their needs every two years, if not more often. It will be in the best interests of wireless companies to adopt innovative practices to ensure their customers are satisfied and to attract new ones.

Among other things, the wireless code will allow individual and small business consumers to:

The CRTC developed the wireless code at the request of the wireless industry. The code addresses the main frustrations that Canadians shared with the CRTC during its public consultation, which included the length of wireless contracts, cancellation fees, bill shock and other industry practices. 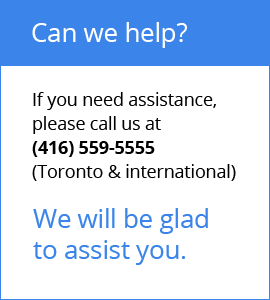