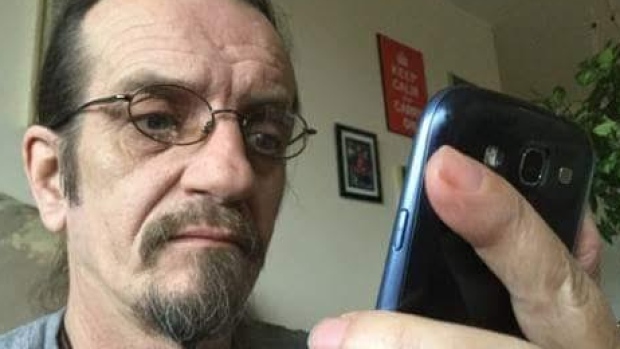 The era of having to pay cellular providers to unlock your cellphone will end this year.

As of Dec. 1, cellphone customers can ask their provider to unlock their phones free of charge, the CRTC announced Thursday. At the same time, it said, all newly purchased mobile devices must be provided to customers unlocked.

Telecoms often order locked phones from manufacturers that are programmed to work only with their service. Then they charge a fee — typically $50 — to unlock the phone if a customer wants to switch providers.

“Essentially a locked phone did keep consumers tethered to their service provider,” because they faced paying a fee to flee, said Behar.

“Now there’s going to be so much more flexibility in being able to jump from plan to plan, from carrier to carrier. That will likely spark more competition.”

The unlocking fee has always been unpopular with customers. It has even been referred to it as a “ransom fee.”

When the CRTC reviewed its wireless code earlier this year, it invited the public to comment online. Many took the opportunity to gripe about unlocking fees.

“Now after paying for the phones we are held ransom to unlock them to go to another provider. Totally ridiculous,” stated one person. “Excuse me, but I own the phone.”

“That’s called a ‘Ransom Fee’ or ‘Hostage Fee’ in any other business,” wrote another individual. “It is unbelievable how the government allows these companies to extort money like this!”

In March, the CRTC reported that Canadian telecoms made a total of $37.7 million last year by charging customers to unlock their cellphones — a 75 per cent jump in that source of revenue compared with 2014.

During a February CRTC hearing, Bell, Rogers and Telus all stood by their unlocking fees.

The big three warned that if they didn’t charge an unlocking fee for the few customers who want it done, the cost would have to be passed on to everyone.

“We think it’s a lot more appropriate that people who actually have their device unlocked bear the cost of the unlocking,” said Howard Slawner, vice-president of regulatory telecom at Rogers.

No free-for-all for family plans

The commission’s decision on unlocking fees came out of a review of its 2013 wireless code created in part to help limit costly cellphone fees for consumers.

As part of the review, the commission also announced that only the account holder can consent to data overage and additional roaming charges in a family-shared cellphone plan. Other plan members will only be able to give consent if the account holder grants them approval.

To help customers avoid running up their bills, the wireless code mandated that cellular service providers must cap international roaming charges at $100 a month and data overage fees at $50 — unless a customer agrees to pay more. 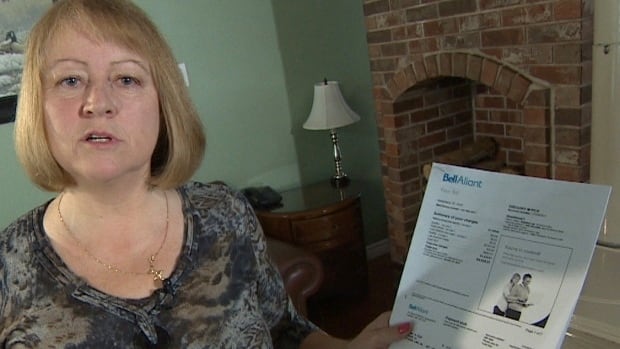 Cellphone customer Rosemary Pick got dinged for about $1,700 in data overage charges that her son approved without her knowledge. (CBC Marketplace)

Last year, CBC’s Marketplace found that Rogers, Bell and Telus all allowed anyone on a family share plan — including minors — to buy data above the $50 cap. All they had to do was respond “Yes” to a text message from their provider.

That’s exactly what the son of Bell customer Rosemary Pick did — unbeknownst to Pick. The Fletchers Lake, N.S., resident got hit with a bill for more than $1,700 in data charges.

“I had never approved that, and I really can’t afford to pay for it,” Pick told Marketplace.

The new approval rules for family plans are effective immediately.